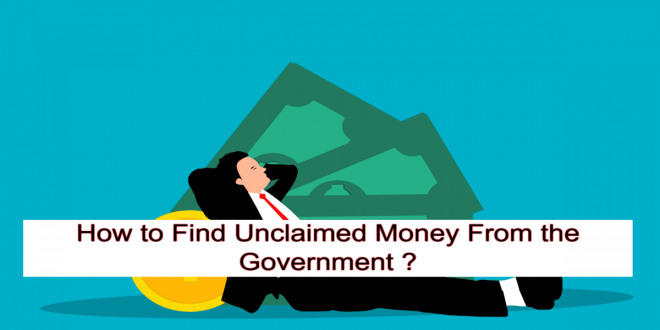 How to Find Unclaimed Money from the Government ?

What is unclaimed money?

The chance that you might have unclaimed money lying around somewhere might seem unbelievable. But it’s more likely than you think. The US National Association of Unclaimed Property Administrators estimated that 10% of Americans have unclaimed property or money (NAUPA).

If a company, government agency, or other entity owes you money or property, but you don’t collect it, then it’s known as unclaimed money or property. When they can’t find the owner, businesses submit money to state-run unclaimed property authorities. Unclaimed monies held by the state come from a variety of sources, including bank accounts, insurance policies, and the state government.

NAUPA comes from many sources, like banks, financial institutions, or corporations that have been given over to the state after the owner hasn’t communicated with them in over a year. According to the Association, the most common forms are forgotten bank accounts, IRS tax returns, stocks, security deposits, unclaimed paychecks, or unredeemed gift cards.

How to find unclaimed money from the government

Unfortunately, there’s no single unified website for finding unclaimed funds run by the federal government. However, you can find it for free by searching official databases. Start by looking for NAUPA in your state. usa.gov unclaimed money claim page recommends you to go to Unclaimed.org and search for your name in the database of unclaimed property offices in your state.

Have you moved between states? Because unclaimed properties are reported to the state where the business or organization is situated, it’s common to lose money in multiple locations. Make a list of all the states where you’ve lived and worked, then go MissingMoney.com, which is a multi-state database. This 100% free site enables you to look your name up in various states at once.

Also Read: How to Get Unclaimed Money From the Government ? 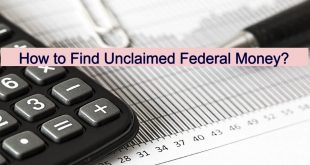 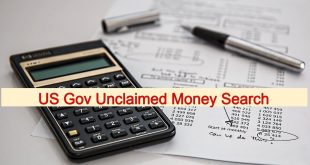